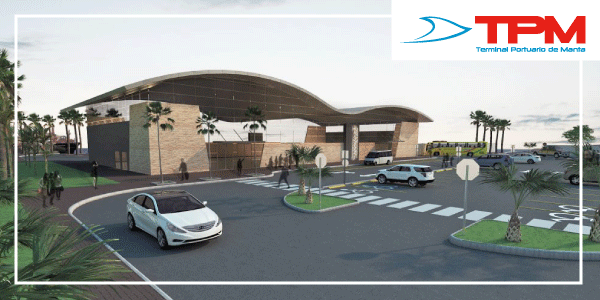 Ecuador’s Manta port, under new management, plans cruise-related improvements to the tune of US$15m, including building a passenger terminal.

With more visitors coming from around the world, including by ship, a cruise terminal will help Manta realize its tourism potential, Franco said. Construction is set to begin in August, with completion in August 2018.

Work to improve pier access and repair columns is also to start this August, with completion in July 2018. During the same timeframe, International Pier #2 will be extended by 100 meters. Dredging to deepen the access channel to 12.5 meters is scheduled to begin in November and finish in January.

All this work on passenger and cargo initiatives amounts to $177m in investments by Terminal Portuario de Manta, a subsidiary of Chilean terminal operator Agunsa Group, which won a 40-year concession to develop and operate Manta port in 2016.

This year Manta projects nearly 20,294 passengers on 21 calls, up from 18,065 passengers in 2016 and about the same number in 2015. Ships from lines including Carnival, Celebrity, Holland America, Oceania, Phoenix Reisen, Princess and Silversea have visited.

Besides beaches, Manta is famous for fresh seafood, and the Manabi regional cuisine has been called ‘the best excuse for visiting Ecuador.’ The city offers archaeological and art museums, a boardwalk and lively nightlife.

Nearby Pacoche Rain Forest is home to howler monkeys and tagua trees, which yield an ivory-like nut that’s carved into figurines and jewelry. At Machalilla National Park, visitors can bathe in hot mineral springs. Charming Montecristi, a center for arts and crafts, produces the world-famous Panama hats.

Shore excursions are available to all these attractions. 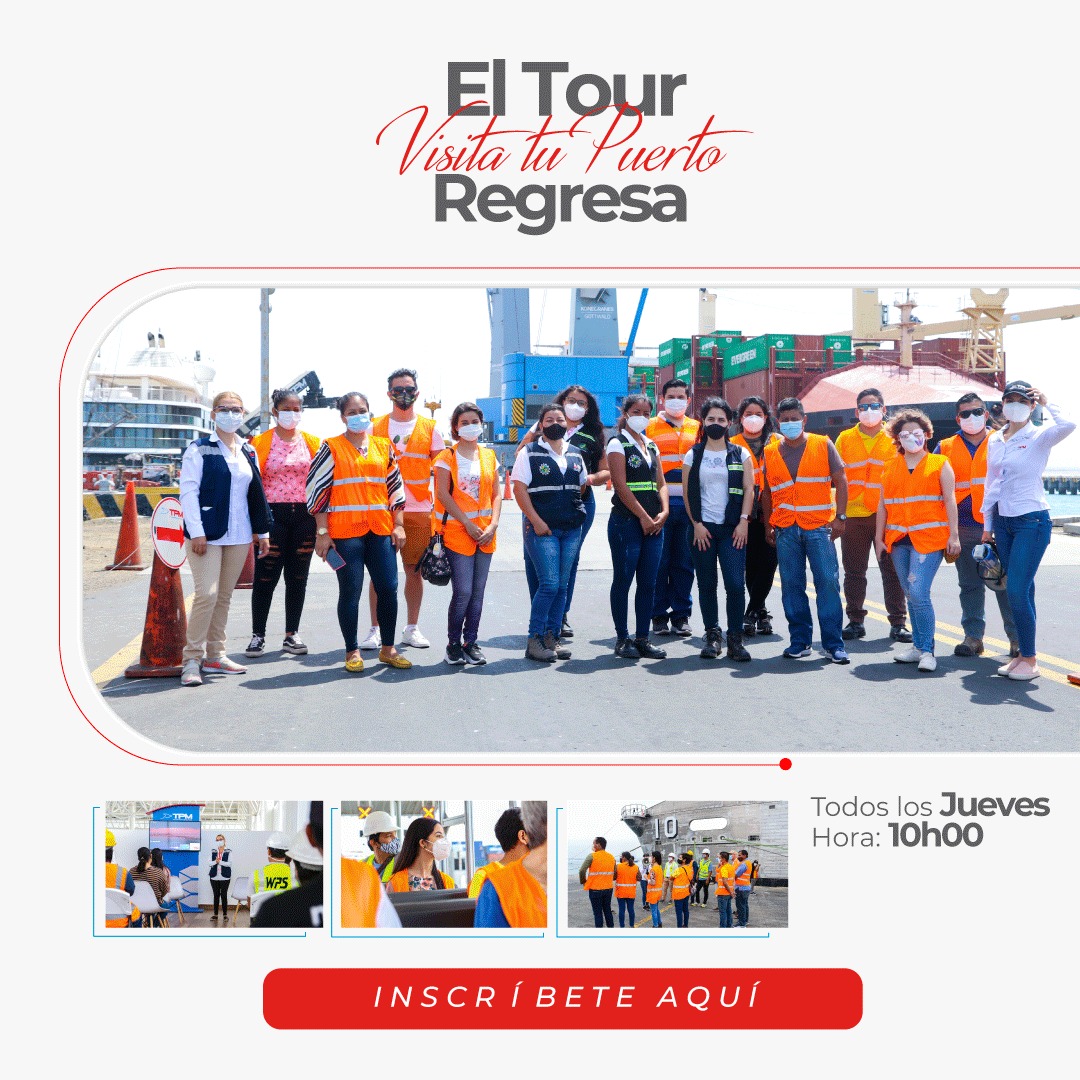 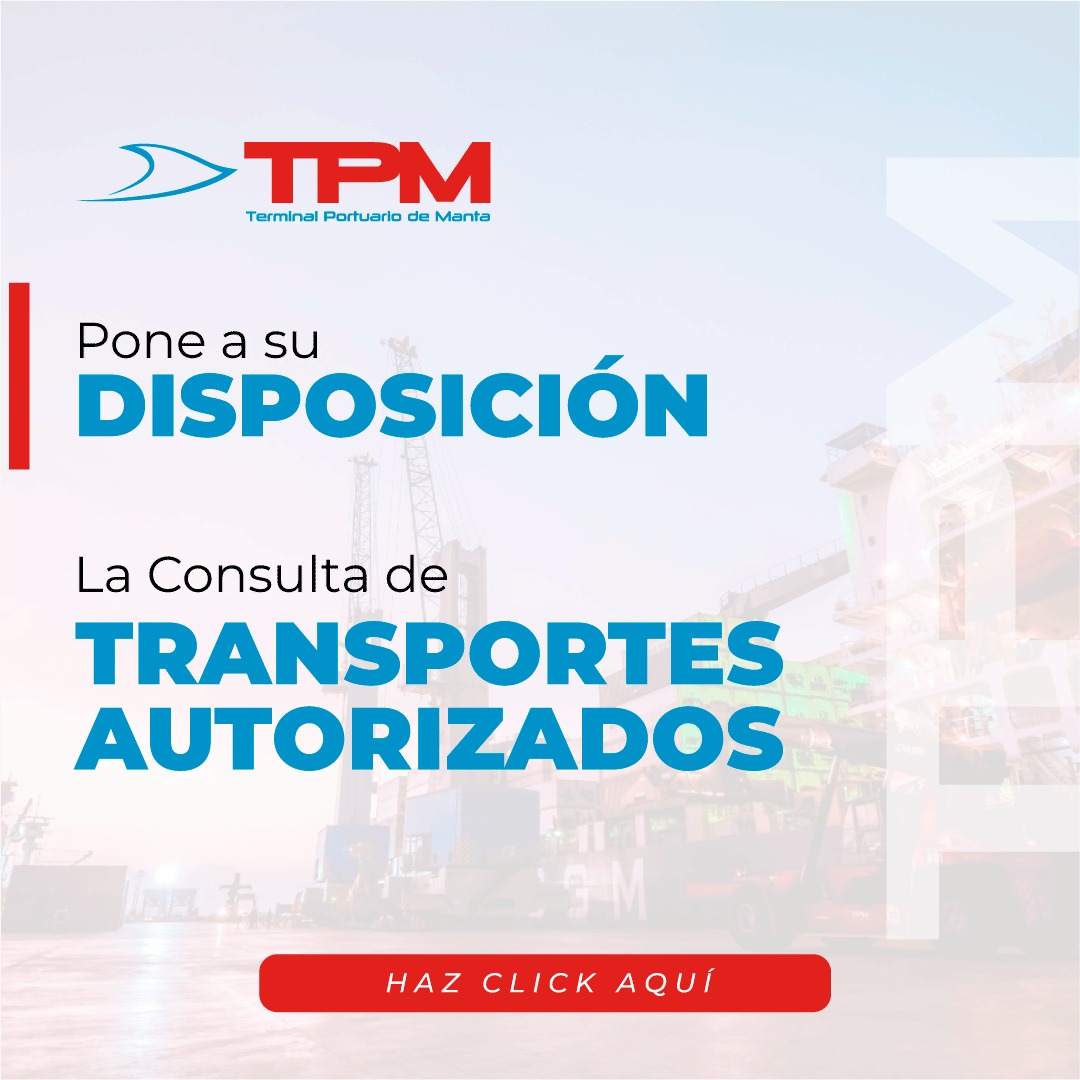